Thinking about and responding to heritage in the dance sector is important, more so than we sometimes realise. Danspunt aims to play a meaningful role here, as a support organisation for dance and movement.

Danspunt wants to join the research into how we can preserve dance in all its facets, make it accessible and keep it alive, now and in the future. Danspunt intends to embark on this research in partnership with the sector: it will mainly take the form of a shared quest, not so much for the right answers as for different voices and the richness of diversity.

The power of folk dance

Danspunt aims to learn as it goes along, and it is beginning its quest to do so with folk dance. Folk dancers have always made up a large proportion of our supporters and participants. Folk dance is for all eras and for people of all ages. It has been evolving through the centuries: it is dynamic and passed down from generation to generation. How does that happen? What are folk dancers’ strengths? And what can we learn from them?

Besides extending and strengthening our network, we want to take stock of the needs, desires and aspirations of the many folk dance groups. Then we want to come up with innovative projects and events that respond to the demand from various folk dance groups. And we also plan to offer support in conserving folk dance and making its heritage accessible to a wider audience. 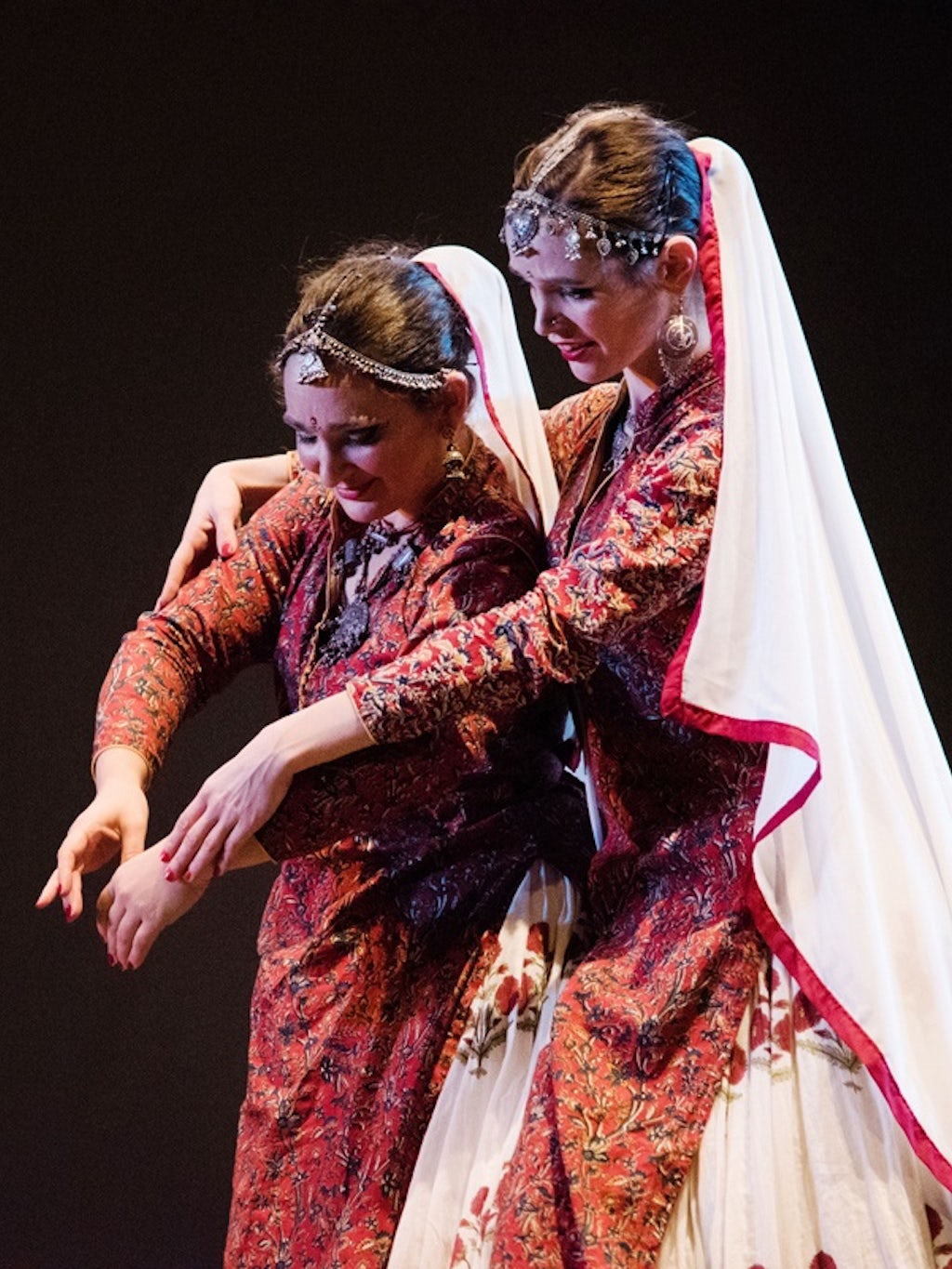 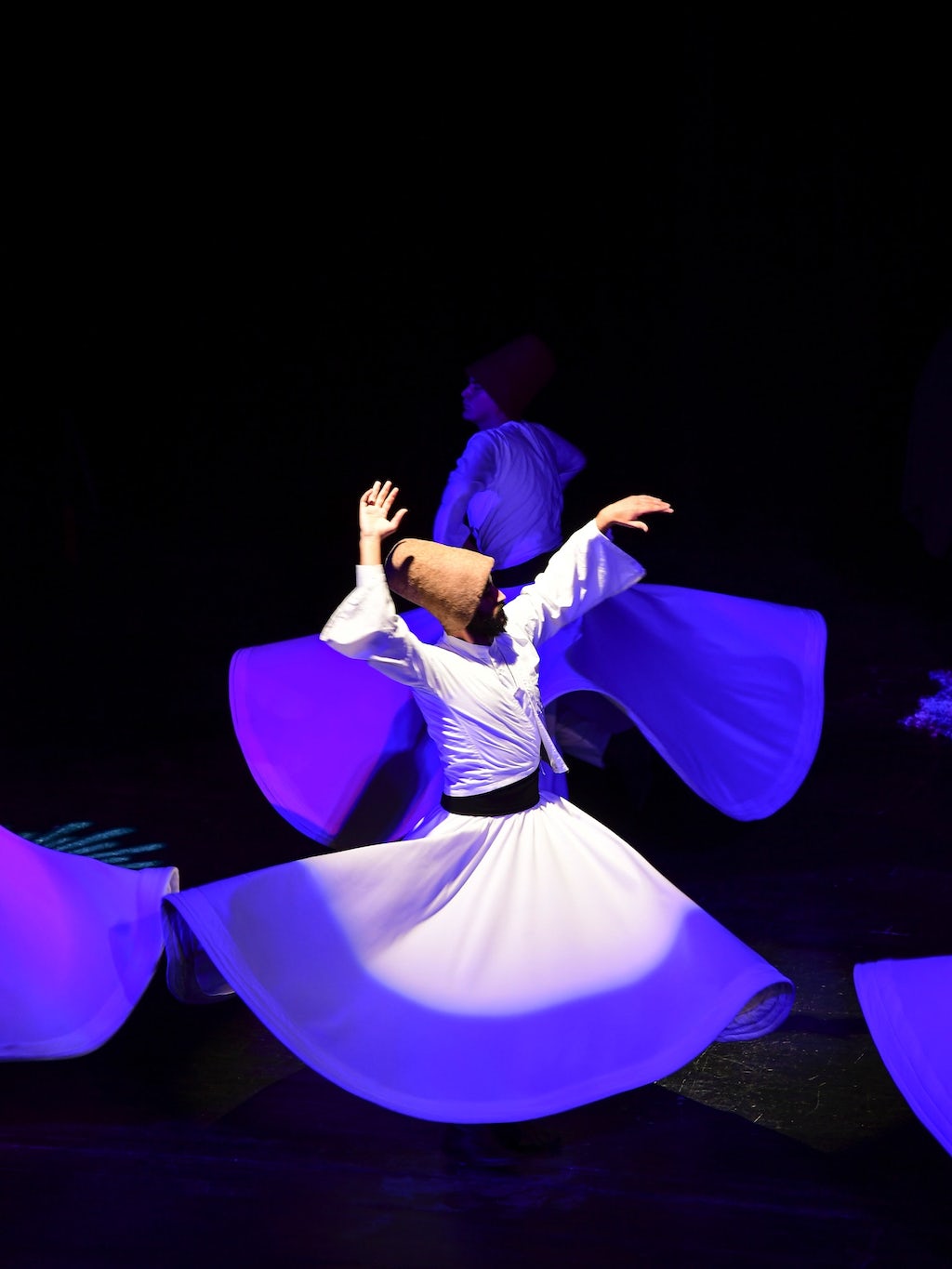 What was on our agenda?

In the spring of 2018, we toured the country and organised numerous discussions on folk dancing and heritage at various locations in Flanders. On 17th November 2018 we organised the first RENDEZ-VOUS, a big ‘encounters day’, with numerous workshops, exchange and opportunities to dance for every folk-dance group from Flanders and Brussels. In the spring of 2019, there was the opportunity in Flanders to take part in a workshop at various locations on member recruitment. There was a second RENDEZ-VOUS on 7th December 2019 , this time in Brussels, and on 25th October 2020 there was a third, in Ghent. In the meantime, there was also a fourth edition on October 30, 2021 in Leuven!

Danspunt is examining whether folk dance can be recognised by the Flemish Inventory of Intangible Cultural Heritage. What would recognition mean for the sector? Could it contribute to the appreciation of folk dance in general and in terms of policy in particular? How can we pass on the knowledge that has already been acquired by previous generations? And what can we do to guarantee the preservation of folk dance as intangible heritage?

An initial meeting took place in 2019, where it became clear that it would become a long-term project in which collaboration and connection would be central. Once we have started establishing that, we will be able to take the first steps towards recognition.

Danspunt’s archive was transferred to the Hendrik Conscience Heritage Library in Antwerp. The idea then formed to make descriptions of folk dance more accessible by means of a public website. The library had taken our published work, but we still had a very large collection of descriptions of folk dance. Many conversations with the sector revealed that we weren’t the only ones with such a collection and the need arose to share this knowledge; in heritage terms, ‘access’ and ‘preservation’. An ideal project for Danspunt to work on.

VVKB and IVV were the ideal partners with which to start the project. We continued the digitalisation of our collections last year, built a database and considered the shape the project would take, with the ultimate aim of building a website where descriptions of dance would be more or less freely accessible for the dancer, dance leader, and researcher, etc.

The ‘Dansbank’ (Dancebase) will also be open to anyone who wishes to make a collection of dance descriptions available. Although the emphasis is on Flemish folk dance, the aim is that the repertoire of all forms of folk dance can be placed and found here. The objective is also to allow people to fill in any gaps so that ‘Dansbank’ will ultimately become as complete as possible.

We hope to be able to present this project to the general public at our next Rendez-Vous in October 2021.

This project arose after a concrete demand from the sector for an online or other programme for the management of a collection of costumes and props. An investigation of various groups, dance companies, stage costume shops and online stock management programmes revealed that there isn’t a programme or software where stock management can be linked to the user or users that can also work online. The project is still in the development phase and different options are being considered. Something like a heritage databank is currently being examined.

The ‘corona years’ were a difficult time for many folk dance groups, who had hardly any opportunity to come together and dance. Danspunt set up the project ‘Corona-Proof Dancing’ to offer inspiration in order to still find a way to dance together, taking account of the rules that were applicable.

It resulted in a series of nine dances, created by 11 dance teachers who adapted existing dances or devised entirely new ones. You can still do these dances by downloading the music and notation with the nine instruction videos that were made. They are still online, they are fun to dance ánd they will also soon be in the brand new Dansbank, a new site for descriptions of dance and other material for folk dancers.

Find all the instructions, films and music here!

Do you need help to realise an idea?

Subscribe to our newsletter to keep up to date with our projects involving cultural heritage.

Danspunt works on various projects with CEMPER and FARO. If you have any questions about intangible heritage and your own practices, get in touch with us. If we can’t help you, we’ll put you in touch with someone who can. 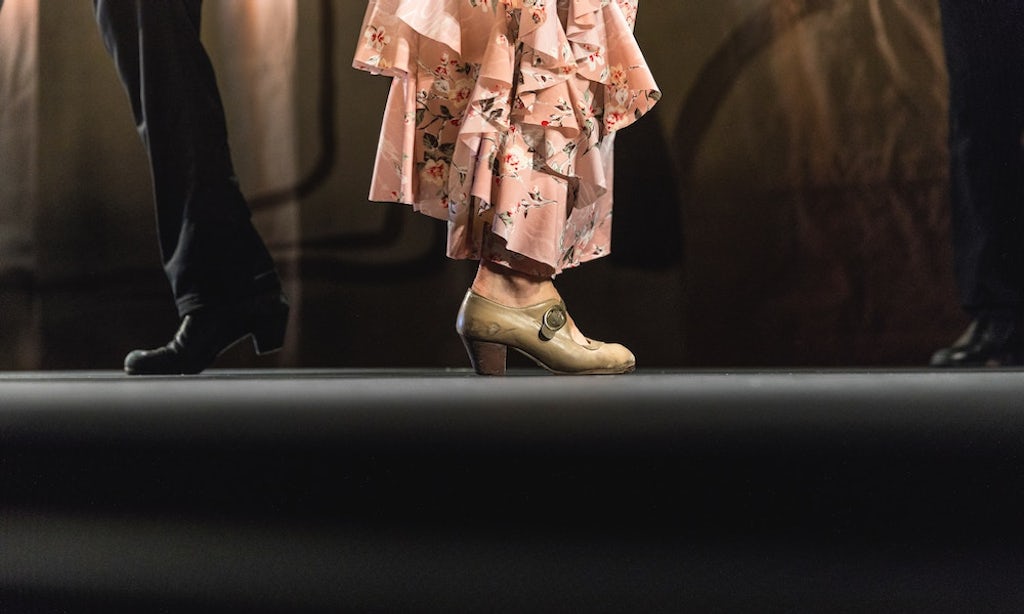 What’s hot in the world of dance? Read all about it in DANST, our quarterly magazine (only available in Dutch).

Are you working on your own performance and could you use some artistic and substantive advice? We send a professional coach to constructively support you!